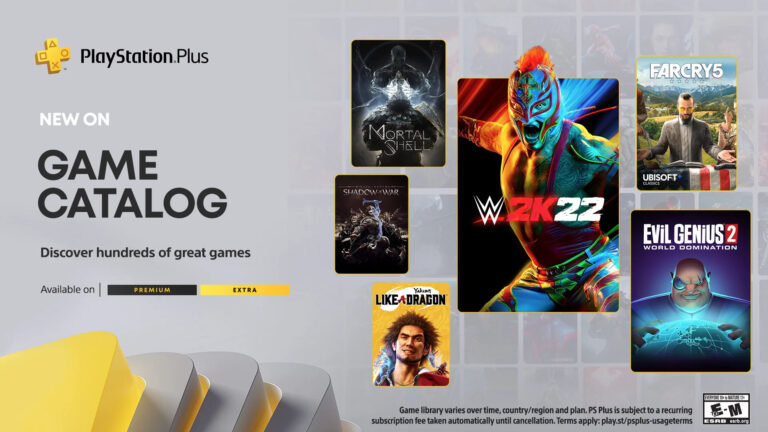 PlayStation 3
Heavenly Sword – Ninja Theory‘s third-person action adventure spins a dramatic tale of revenge as Nariko embarks on a quest for vengeance against an invading King and his army. Time is against her however, as the ancient Heavenly Sword she wields to fulfill her mission not only grants her multiple attack options, it also is slowly draining her lifeforce. Take on increasing hordes of enemies, mastering combos and different combat stances to battle your way to victory.

Oddworld: Abe’s Exoddus – Abe returns in this follow up to the original Oddworld. Abe’s peaceful retirement is shattered when visited by a vision from the Mudokon Spirit Guides, learning that the Magog Cartel is mining Necrum, the sacred Mudokon city of the dead, to collect bones to make a super-addictive SoulStorm Brew. This version has been enhanced with up-rendering, rewind, quick save, and custom video filters.